I know, all the kids are interested in are Reese's Peanut Butter cups and comparing the pile they hauled in with their siblings or friends! But if you want to get some back for letting them eat so much candy, here's your chance.

The way I like to know about anything is by answering the 5Ws. So let's dive right in!

Halloween is a tradition that started 2000 years ago (sing to the tune of the Big Bang Theory for extra sighs and frowns!) The date hasn’t changed much though, it is still celebrated on October 31.

It was started by the Celts (pronounced Kelts) 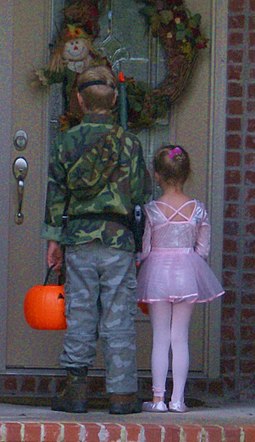 Ireland, Scotland and the Isle of Man. 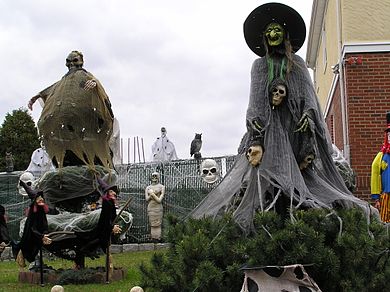 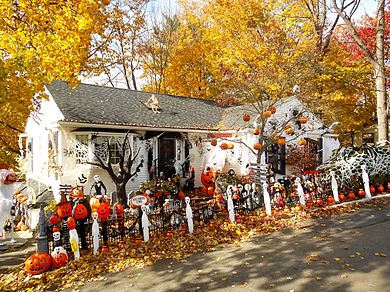 Why did they celebrate Halloween? Now there are a few different theories about this. I'll go with the one that makes the most sense to me.

A festival called Samhain (Summer’s end) was celebrated on November 1. It was believed that on this day the dead would cross over into the world. To scare away these ghosts, the Celts dressed up in costumes that would be scary enough to scare away ghosts. They also carved out gourds as lanterns that have now transitioned to jack-o-lanterns. The name goes back to a deviant Jack who was rejected from heaven and hell for his bad deeds. 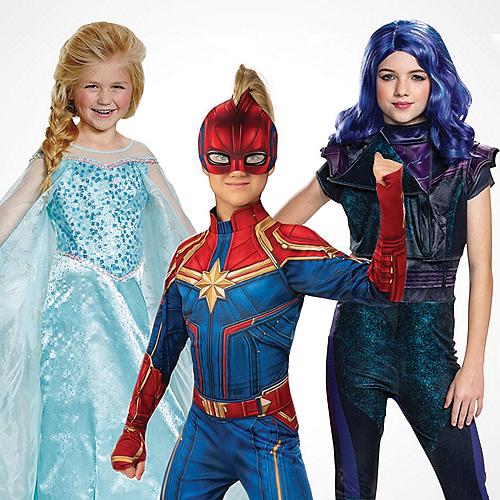 From a mixture of “Hallow” - holy person, referring to All Saints’ Day (November 1) to the eve of, becomes ‘All Hallow’s eve” from where we get “Halloween”.

With the Europeans' migration to the Americas in the 19th century, this tradition traveled with them. Hallow's Eve became Halloween, the costumes became cute, it all became about candy and the rest is history!

Fun Fact: One-quarter of all the candy sold annually in the U.S. is purchased for Halloween.

P.S. I didn't actually sit down to learn about Halloween. It was part of my son's school project for his Celebrations unit, so I thought I would share what I have learned!.

Top Children's Books of 2019
How Well Do 'Ewe' Know your Sheep?
12 Books for Christmas - Best Books to Gift This Christmas
Presenting The Hungry Caterpillar's Eric Carle
Top Reads for Halloween
Pumpkin Spice and Everything Nice!
Trace and Color a Chicken
Chicken Little or Chicken Big? 5 Fun Facts to Know Your Chickens Better